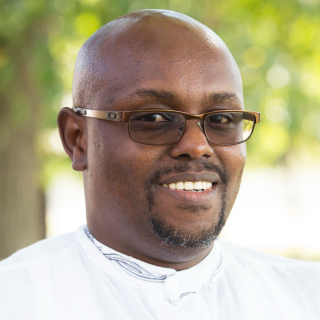 Current Affairs for Kenyans in Canada